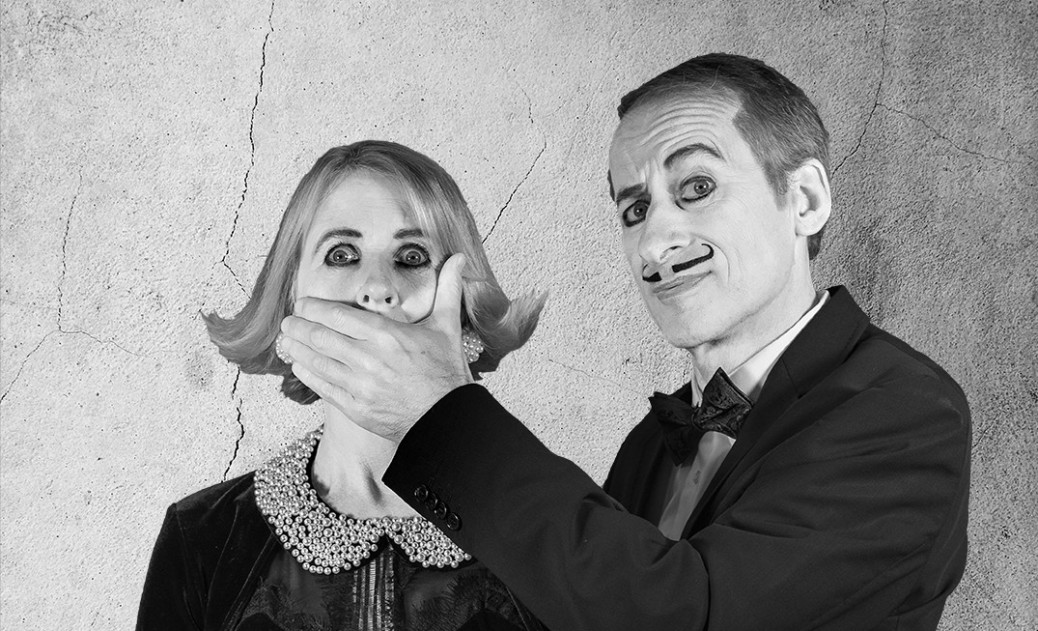 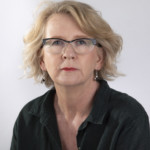 BWN member Sue Flack shares the inside story of her theatre company, Escapade Theatre, which has been putting on successful shows in Barcelona for the past 20 years. The company’s ethos of providing space for meaningful female expression and emphasis on saying something worthwhile to society are strong threads through the story of the company and its current production.

Escapade Theatre: how it all started and what’s happening working on the new show

I founded Escapade Theatre in London in 1987, with two other young women when we left drama school and realised that there were very few parts for women available and certainly not any that were worthwhile or had something different to say! For 3 years we chose plays by women, with good strong female roles and had a female director. After 3 years each of us went our own way and I ended up in Barcelona in 1990.

The first play I did under the Escapade name here was Decadence, not written by a woman, but I directed and produced it and it was with this show that I met Caspar, a great actor and friend, with whom I have worked on and off over the last 20 years. Decadence was a very physical piece of theatre, with mime and “gestuality”, which criticised the British class system. It was met with great critical acclaim in the Grec Festival that year, 1998, and so we were emboldened to carry on making rather daring theatre. 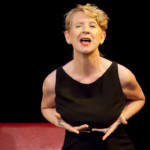 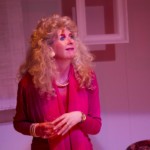 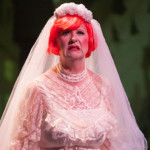 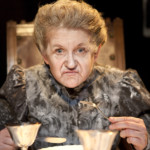 I’ve always felt that theatre is a platform on which to say something; that you have an audience and that in some ways it is our duty as theatre practitioners to get a worthwhile message across. Some of the shows I’ve directed have been more comic, like Diary of a Scoundrel in 2015, but in any piece of good writing or theatre, there is always something to be said: that show was about the greed amongst the middle class and the search for fame. In 2017 we put on George Orwell’s 1984. It was very timely, Trump had just come into power, and freedom of speech was a big issue, as it still is today. It sold out nearly every night and people were shocked to see that having updated the setting, the message was still very important and meaningful in the time we live. 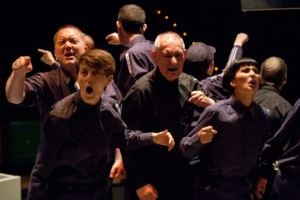 Something else that is happening in our time is the #metoo movement, and this brings me to SILENCE our new show, which opens in May. This is an original piece, written by Caspar and work-shopped by the two of us, directed by myself and all parts are played by the both of us.

As you can imagine it’s a busy time! When starting a new production there are so many things to do, so many lists to make, so many meetings to have and people to talk to. I am now at the stage, which happens every time, of wishing I’d never started it! 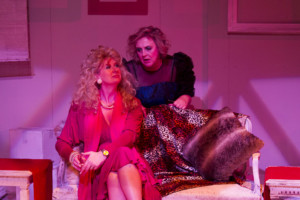 Diary of a Scoundrel

Once a play is decided upon, which in this case has been a different process, given that it is an original piece of writing, I set up a timeline of when everything needs to happen. I start with the casting and auditions; for me, half the success of a play is casting the right people in the roles and choosing great, talented and co-operative people to work with. I have been very lucky to have built up a group of people who often repeat working with me. This is a great advantage, because you really need to know your actors to get the best out of them. In the case of SILENCE Caspar and I know each other very well, have worked together often and share a common theatre language.

The director not only needs to know the play; what it is about, what the message is, what happens in each scene, but also needs to know each character in the play, so that she can guide the actors into making the right choices on stage. So, a big part of my work as director is reading the play over and over, making notes about the characters, the setting, deciding on how I am going to set it and where, thinking about the costumes and the style and what the set or furniture is going to look like. Once I have a clear idea of all of this, I meet with each person in charge of set design, lights, costume, make-up and music. All of these elements must mesh together to produce the whole desired effect, so it’s really important that I can convey my vision to them and then let them go away and create within that mark.

Then rehearsals begin: the first day is crucial. A director must set up a warm, creative environment for the actors, but at the same time show that she is in charge, knows what she is doing and make the actors feel that they can take risks, expose themselves emotionally and at the same time have fun. I usually start off the first day with games and lots of fun and get everyone singing and dancing, if the show involves it, so that everyone goes away having connected with their co-actors and look forward to coming back the next day. 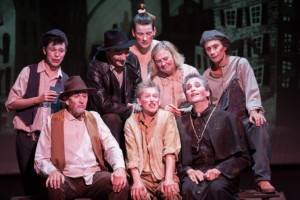 Directing a play with two actors is very different to something like The Visit, the show we did last year, which had a 15 strong cast plus musicians. Often, rehearsals are more about crowd control and organisation with big casts. However, I love huge casts and moving them around the stage and making beautiful pictures with them.

As the opening gets nearer, costume and set are brought into the rehearsal room and it all starts to become a reality.

The last few weeks are always mad, because you can go from thinking that everything is looking fantastic and that you have plenty of time to thinking that it’s going to be a disaster and time is running out. Caspar and I are now at that last few weeks stage: the music is being composed, the film sequences used in the play are being edited, we are getting ready for a mini-film shoot to record more film material and the costumes are being made. Shortly we will have a run with all the creative team, where we’ll try to put it all together and see if it works!

But what is SILENCE about? On the night that a famous grand dame of cinema is given a lifetime achievement award at the Oscars, she decides to tell the story of what happened to her starting out as a young actress who came to Hollywood in the 1920 silent era. Things were not all glitter and gold. She had to overcome many obstacles and make difficult choices, but now she is breaking the silence on an abusive industry and is telling this particular woman’s story. The show is part comedy, part tragedy, part mime, part film, so we’ve had to pull many different creative strings to get it all working together, but I think we’ve been successful. Let’s hope it all comes together in the last few weeks!

If you are interested to see how it turns out you can come along to the Almeria Teatre in Gràcia from 8th-26th May.

You can get tickets at: http://www.almeriateatre.com/temporada10/silence.htm

More information on our webpage: http://www.escapadetheatre.es/silence.html

Hope to see you there, I’d love to get your feedback.